Japan's largest Pokemon Center has opened in the Sunshine City Mall in Ikebukuro in early December 2014.  It is called the Pokemon Center Mega Tokyo so even the name makes it sound huge.  This store has more giant Pokemon statues inside and it looks like there is plenty of merchandise to purchase. 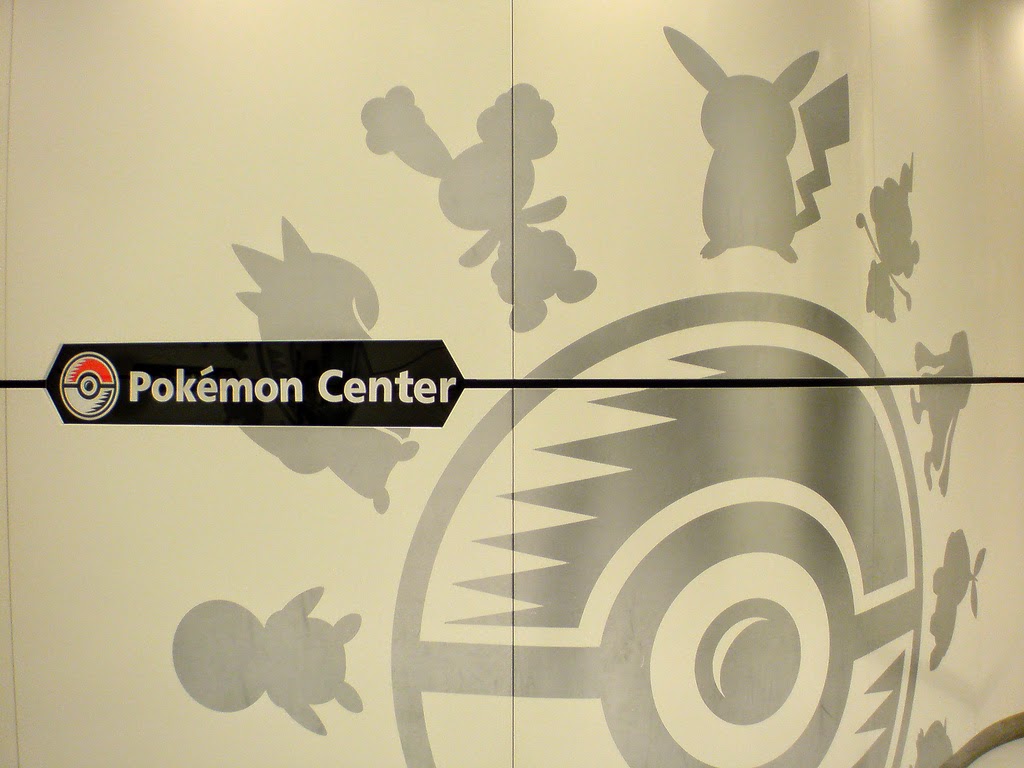 I've visited the previous Pokemon Center and will happily pay this one a visit as has more to browse and see.  If you haven't been keeping up on Pokemon, it is a franchise that started with a black and white video game for the original Gameboy, and how it has over a dozen movies, a trading card game, over a half-dozen anime series, and the video games are still going strong.  If you need a free primer on Pokemon, you can also download a free game / guide from iTunes called Camp Pokemon.  http://itunes.apple.com/ca/app/camp-pokemon/id919218502
Ikebukuro is sure becoming a major anime / character goods hub as it has the Evangelion Store, the Shonen Jump Theme Park at Sunshine City, the main Animate Store, a Gamers, and even the toy floors at the Bic Camera, Kotobukiya Books, etc.  Even a Kit Kat store is in the area.  Based on the blog posts and videos, it was packed on its grand opening with two hour waits.

If you go out of your way to visit Ikebukuro, do visit the other anime attractions out here.  In addition, there is the Sunshine City Aquarium, and the observation deck (admission fee) there too.