This is just a listing of anime stores I know about in Tokyo by district / landmark.  It is a list that will likely be updated over time as I find new things or have to remove defunct stores.  I drew this list up for my own research so I hope it is of use to you. 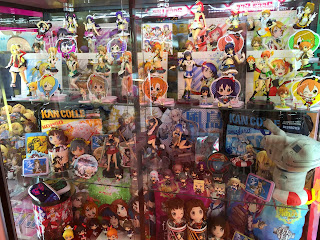 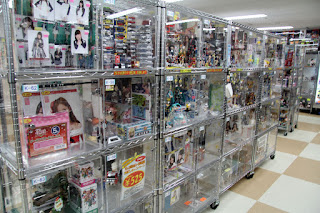 Follow me on Twitter a @Tostzilla or my feedburner for this blog.More Instant Ramen Posts and Japanese Pop Culture.