One of the fun things about Japan is anime and their take on video games.  No other place on earth combines their pop culture with everyday reality as well.  They will create a smartphone game such as Granblue Fantasy, there will be an anime tie-in, a manga, art books, songs, and popup stores with all kinds of merchandise, and commercial playing on TV.  You are immersed in these fantasy environments.  The game or anime is larger than your smartphone, PS4, or TV.  Disney does a really good job of this too in their theme parks with the cross-merchandising and immersion. 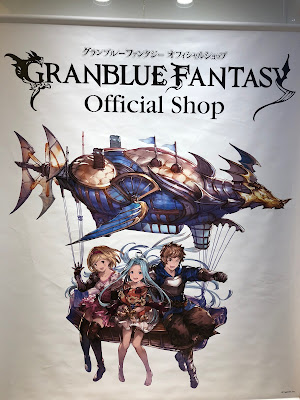 Back in December 2017, I was in Tokyo Station Character Street and I wandered into a Granblue Fantasy popup store.  I don't play the game, but did watch a couple of episodes of the anime which seemed like a pretty good fantasy show.  There are airships, magic, heroes with mighty weapons, and big monsters to battle.  Anyhow, Granblue Fantasy is fairly large in Japan so it was kind of cool to briefly wander through the store. 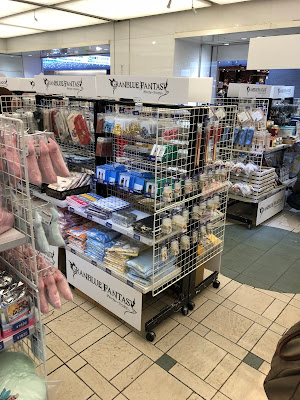 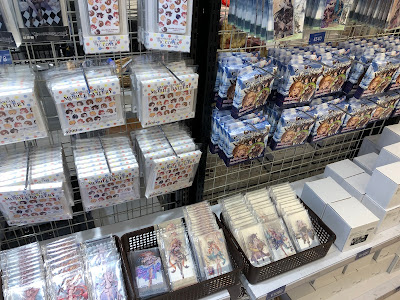 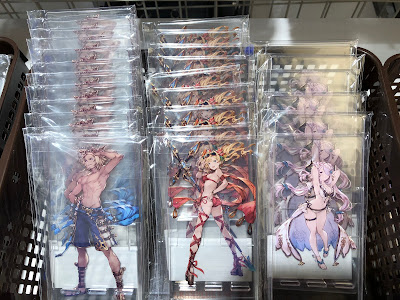 Final Fantasy Yamanote Line (YL) Collaboration
Continuing on the theme from earlier, here is another example of a fantasy PS4 game blending in with the real world.  Final Fantasy XV, a big, well received video game has Nissin Cup Noodles in the game you can eat, and in the real world, there is merchandise you can buy, and events you can participate in.  While I was there, they have a collaboration going with JR East, the railway company that operates the Yamanote Line.  At every station along the line, there were posters up and QR codes you could scan with your phone to unlock special Final Fantasy character wallpapers from all the games.  So you get to ride the trains, explore train stations, and unlock wallpapers for fun.  Kind of nifty! 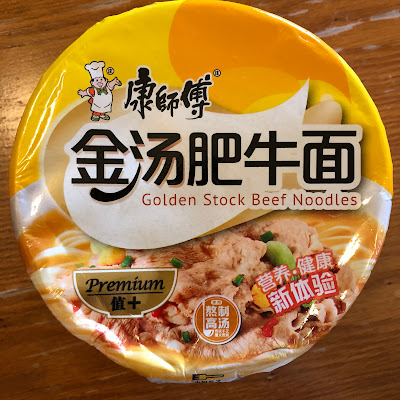 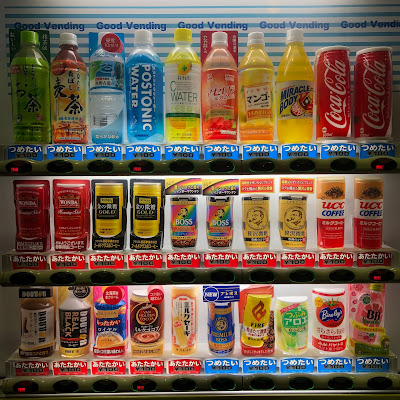